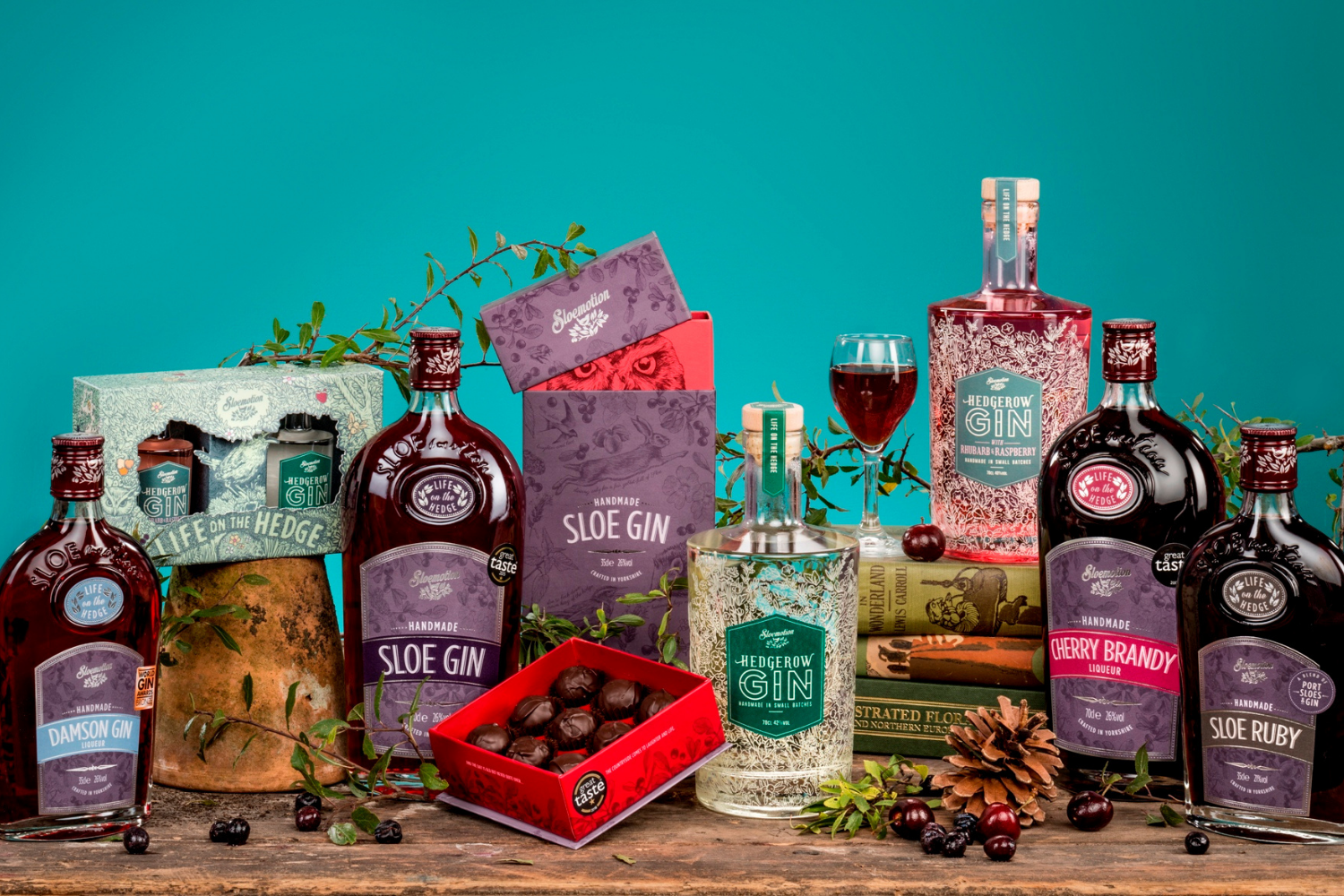 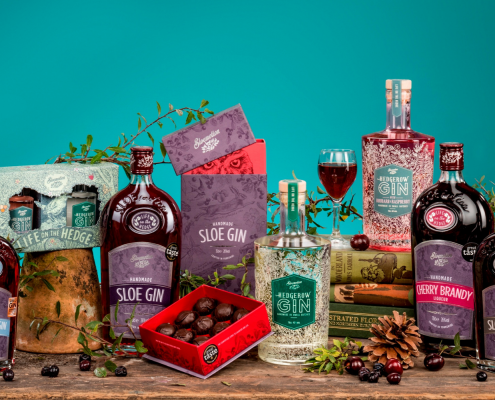 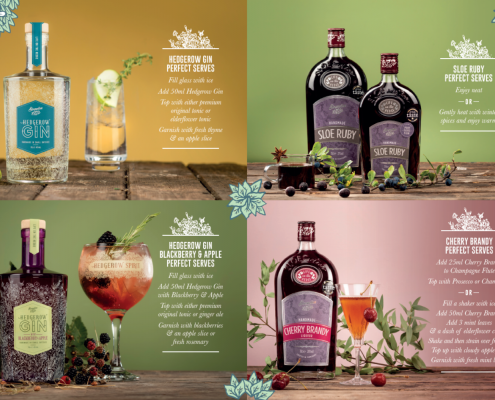 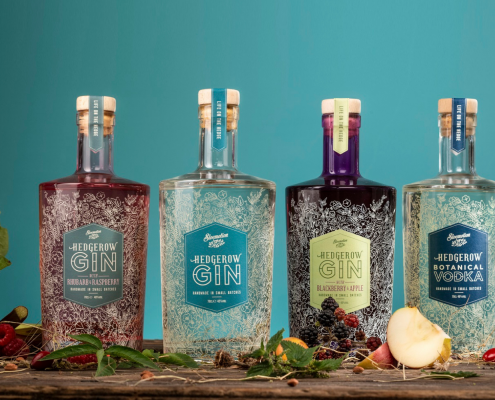 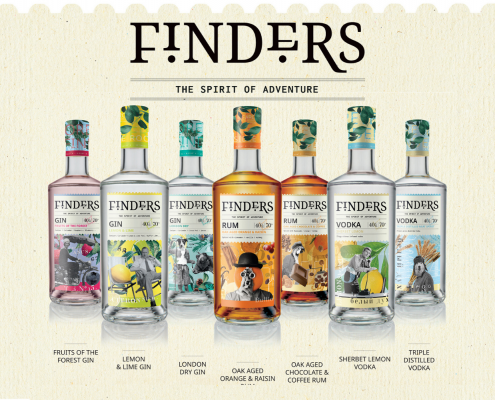 Founded in 2002, Sloemotion is an artisan spirits distillery based at Green Farm, in the village of Barton-le-Willows, just north of York and nearby to the market town of Malton, Yorkshire’s food capital.

Jonathan Curtoys (Joff) established the business with North Yorkshire farming neighbours back in 2002.  Together, they had been proactive in returning tracts of the farm to wildlife habitats. Before long, large amounts of sloes (the fruit of the blackthorn) began to fruit in abundance. To Joff and his neighbours, who had all grown up drinking home-made Sloe Gin, an idea began to take shape and Sloemotion was born.

While their neighbours wanted to pursue other farming ideas, Joff decided to take on the embryonic business and has, with his brother Julian and the Sloemotion team, developed and expanded the business. Fourteen years on today they have created their three innovative brands; Sloemotion Liqueurs, Hedgerow Spirits and Finders Spirits.

We’ve enlisted @SusanHallam MBE to give us some professional & practical #ecommerce guidance.

Make sure your website is up to scratch, or find out how to make it do exactly what you need it to! #online #shop 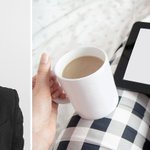 It’s #BritishFoodFortnight and our friends @Paymentsense have pulled together some #toptips for retailers who might be stuck for inspiration. They also have some great offers inc. preferential rates & a monthly rolling contract with the first month free!
https://www.paymentsense.com/uk/blog/what-is-british-food-fortnight-how-can-your-restaurant-take-part/ 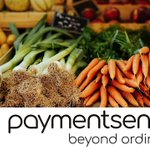 We're delighted to be partnering with @zellaruk to help farm retailers on their path to carbon zero.

Zellar can help businesses make smarter #energy choices to help you unlock funds to invest in your #Sustainability journey. 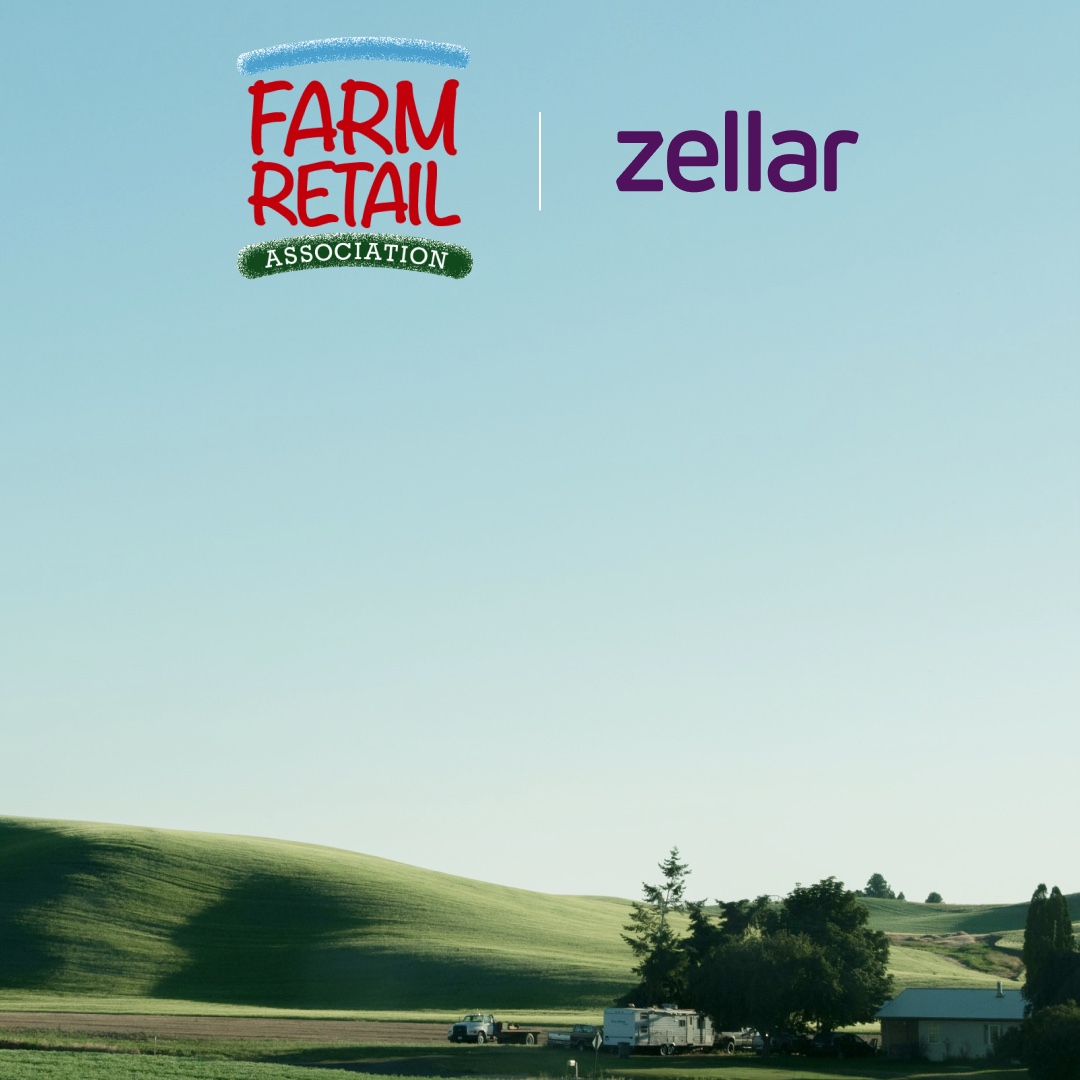 In a bid to fight climate change, the government has set a
target to get the UK to carbon zero by 2050.

We’ve partnered with the Farm Retail Association to help get their members get to carbon zero faster. 💚

Brilliant feature in the latest @FFDonline featuring FRA Member @FarndonFieldsFS, deserved winners of the @guildoffinefood Farm Shop of the Year! 🌟 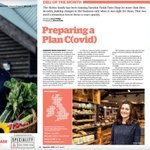 Entries for the Farm Retail Awards 2021 are now OPEN!

You've overcome obstacles that may once have seemed insurmountable - now it's time to shout about how amazing you are! 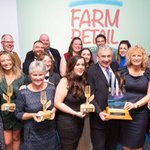 The introduction of the new Class E forms part of the biggest shake-up of the English #Planning System for 70 years - but what does it mean for your #business? Take a look at this handy blog from #rural #charteredsurveyor Barry Davies...
https://farmretail.co.uk/wp-content/uploads/2020/08/The-New-Class-E-–-A-Planning-Officers-Nightmare.pdf 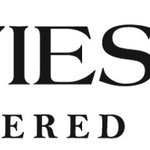 "Shoppers had access to quality local produce throughout lockdown, often when supermarket shelves were empty. We want to help farmers remind customers that we’re here & open for business.”

The FRA are delighted to partner with @katehardcastle, encouraging people to #shoplocal 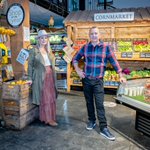 #Independent #Retailers are placing their orders and starting to prepare for what promises to be a one-of-a-kind festive period.

An interesting piece from @guildoffinefood As independents place their Christmas orders, we caught up with Rob Copley of Farmer Copleys about his Christmas retailing plans and predictions

By shopping at your local #farmshop or #farmersmarket, you can expect a warm welcome & expert advice on anything from cheese to chorizo! 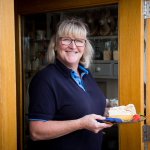 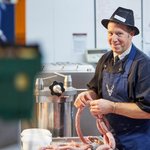 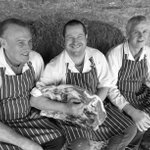 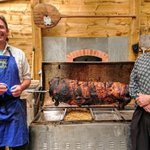 Fantastic to see another market getting ready to re-open... if you're in the #westmalling area, be sure to head down next weekend!

We've been busy updating our websites to confirm that #Westmalling farmers market is due to re open on Sunday 23 August.
Here's the link for further details about the farmers market which is proud to be certified as a Real Farmers' Market
https://bit.ly/westmallingfmwebsite

"People want to speak to a butcher about what cut of meat they recommend. It turns going into a shop into an experience... quality, local, traceable meat & experts who are passionate about it" - Rob Copley, FRA Chair 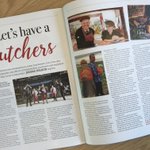 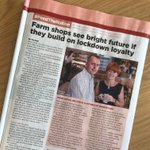 Thank you, today and everyday
#Farm24

The ☀️ is set to make a return this weekend. Tempt your customers with a fabulous chilled glass of #wine to accompany that #bbq.

Research shows #consumers are planning a big #Christmas instead of holidays abroad. ‘Treating’ is a key trend, with #loyalty shifting to #local shops. Online will continue to grow for browsing and shopping. Are you ready? Brands like @EastWestGifts are perfect for #farm #shops 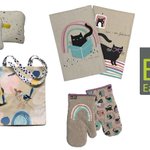 Who doesn't love a fresh bowl of Strawberries and Cream? 🍓😋

We're delighted to announce the finalists for Pick Your Own of the Year 2021! 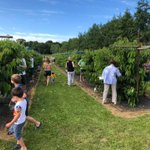 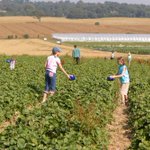 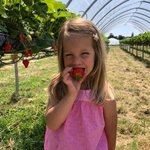 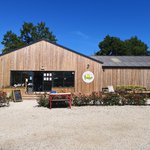 We're delighted to welcome @FormbarLimited to the Farm Retail Association - have you used their products before? Lets see how fab they look in your store!
#shopping #trolley #basket #Retail
🛒🛍️

We are excited to now be members of @FARMA_GB!

If you are a farm shop and have ordered from us before, please leave a picture of our product in your store in the comments for us to use on our listing!

The frozen dough range from @SpecialBreads offers convenience, speed & flexibility. Add your own unique flair & offer customers a different bread every day of the week.

Farm shops looking to re-open their cafe or restaurant may find our help page useful.

Some are slowly easing back to business. Others are holding back and continuing to focus on the retail side of their operation.

There is no right or wrong - and we are here to support you!

We've got some fantastic online #training coming up for farm retailers, including a #merchandising session looking at how store layout affects #turnover and customer experience, with Judy Roberts from Right Product Right Place. Check out our courses today!
https://farmretail.co.uk/online-sessions/ 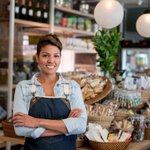