The Farm Retail Awards celebrate the cream of the crop in the industry. They are the only awards judged by fellow farm retailers and celebrate the best farm shops, farm cafés and restaurants, farmers’ markets and trade suppliers in the country

For the first time ever, the awards took place virtually in an online ceremony that showcased an amazing array of farm retailers from the length and breadth of the UK.

Part of  our annual event dedicated to farm retailers, ‘Stronger Together’, we were delighted to be joined at the awards by the wonderful Rosemary Shrager, and enjoyed an insight into some wonderful farm retail businesses.

Want to see what all the fuss is about?

Watch the awards back HERE. 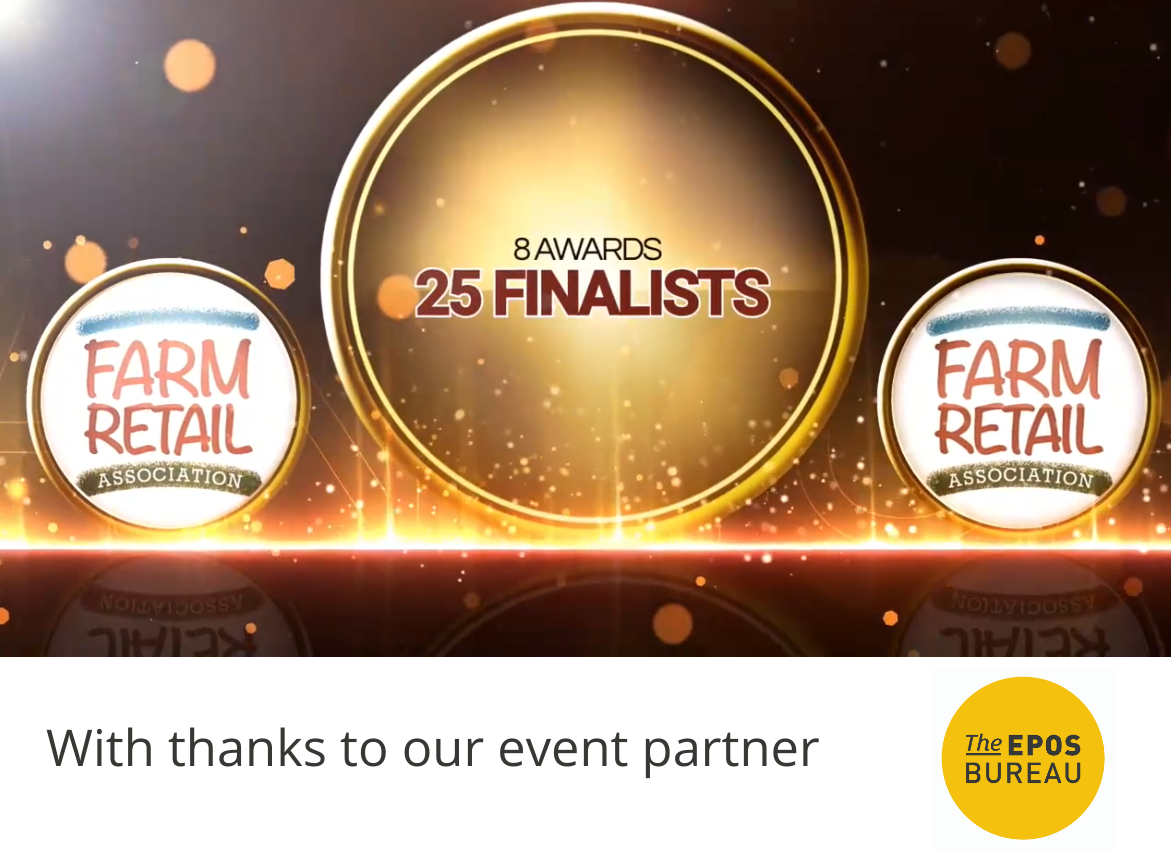 Café/ restaurant of the Year 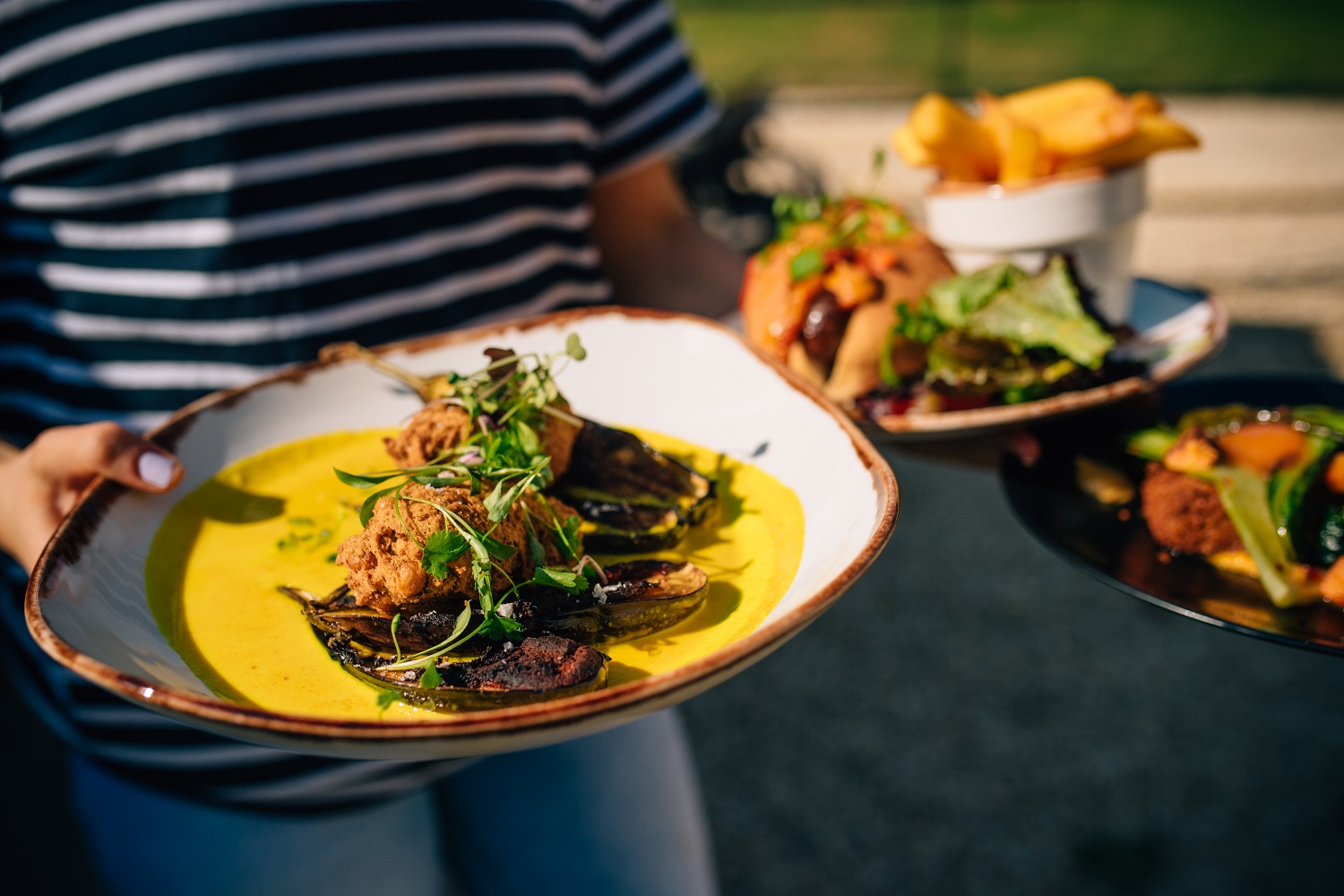 WINNER: Nourish at The Farm, Stratford

The judges said this was an extraordinarily strong category, but Nourish came out on top due to their attention to detail and tight knit team. The judges deemed Nourish a ‘brand that shouts quality’, delivering a high-end proposition where ‘food is king’ and with strong links back to the farm shop.

Small farm shop of the Year 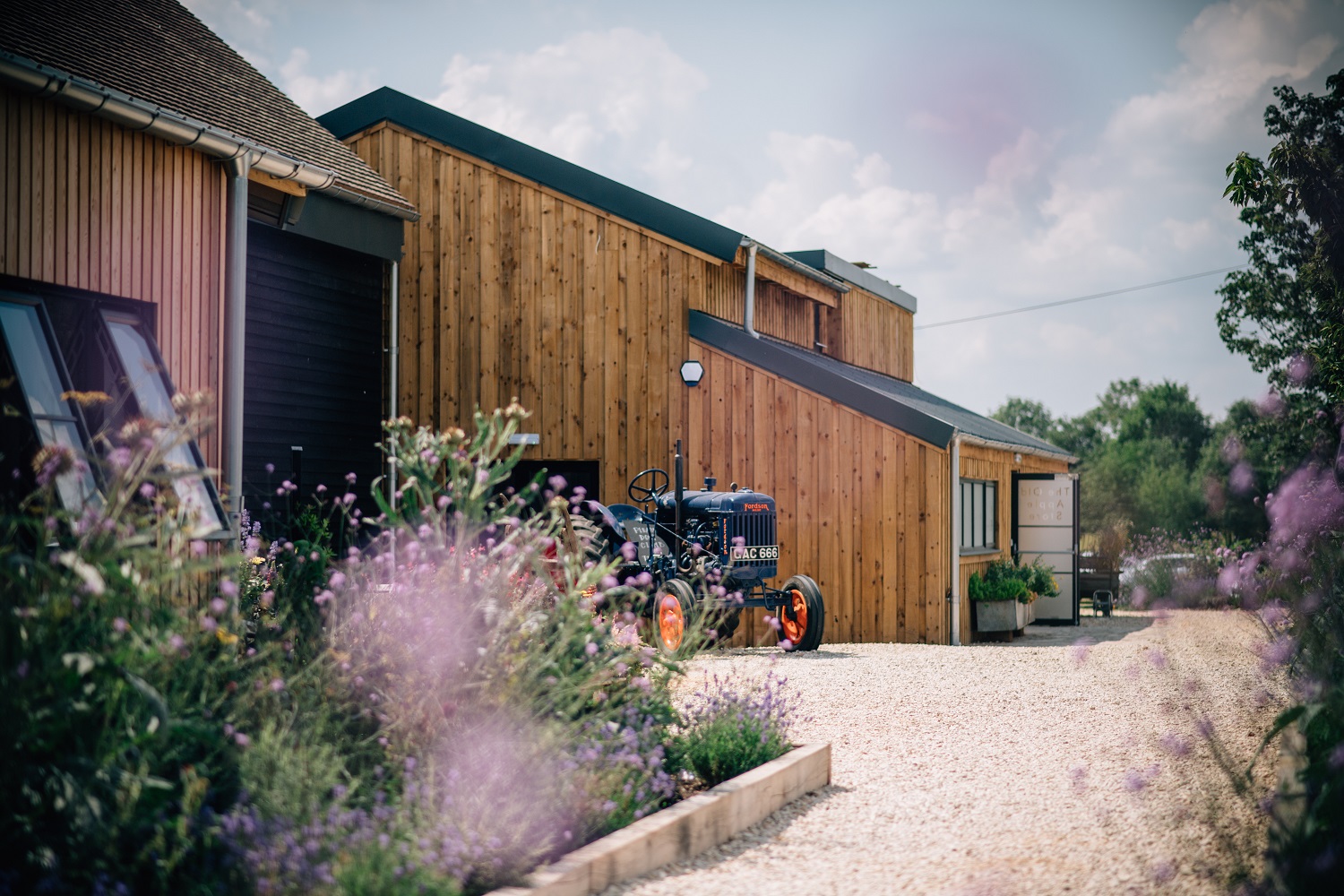 Not only did the design and ambience of The Farm, Stratford wow the judges, but the defining feature was a genuine focus on staff and team culture. Alongside this, their creative displays made for an immersive shopping experience. This category showcased some strong retailers and the judges look forward to seeing their journeys develop.

Rising Star of the Year 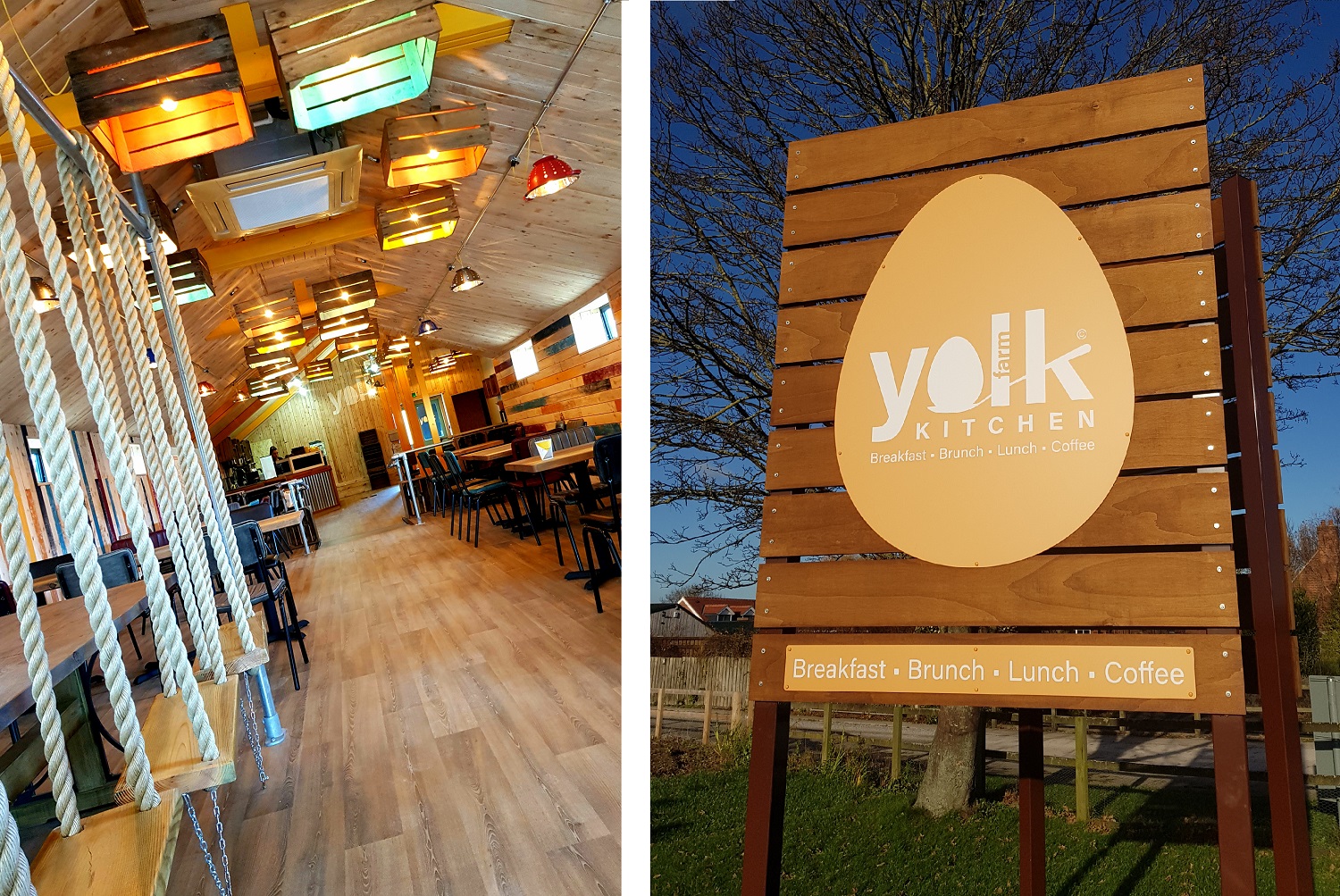 The judges deemed Minskip Farm Shop / Yolk Farm the winner of this category thanks to their strong customer proposition and retail offer, but also because of the way they think. The judges felt that their focus on staff development was outstanding, the attention to detail impressive and the brand extremely well thought out and communicated. Definitely a business to keep an eye on!

Large Farm Shop of the Year 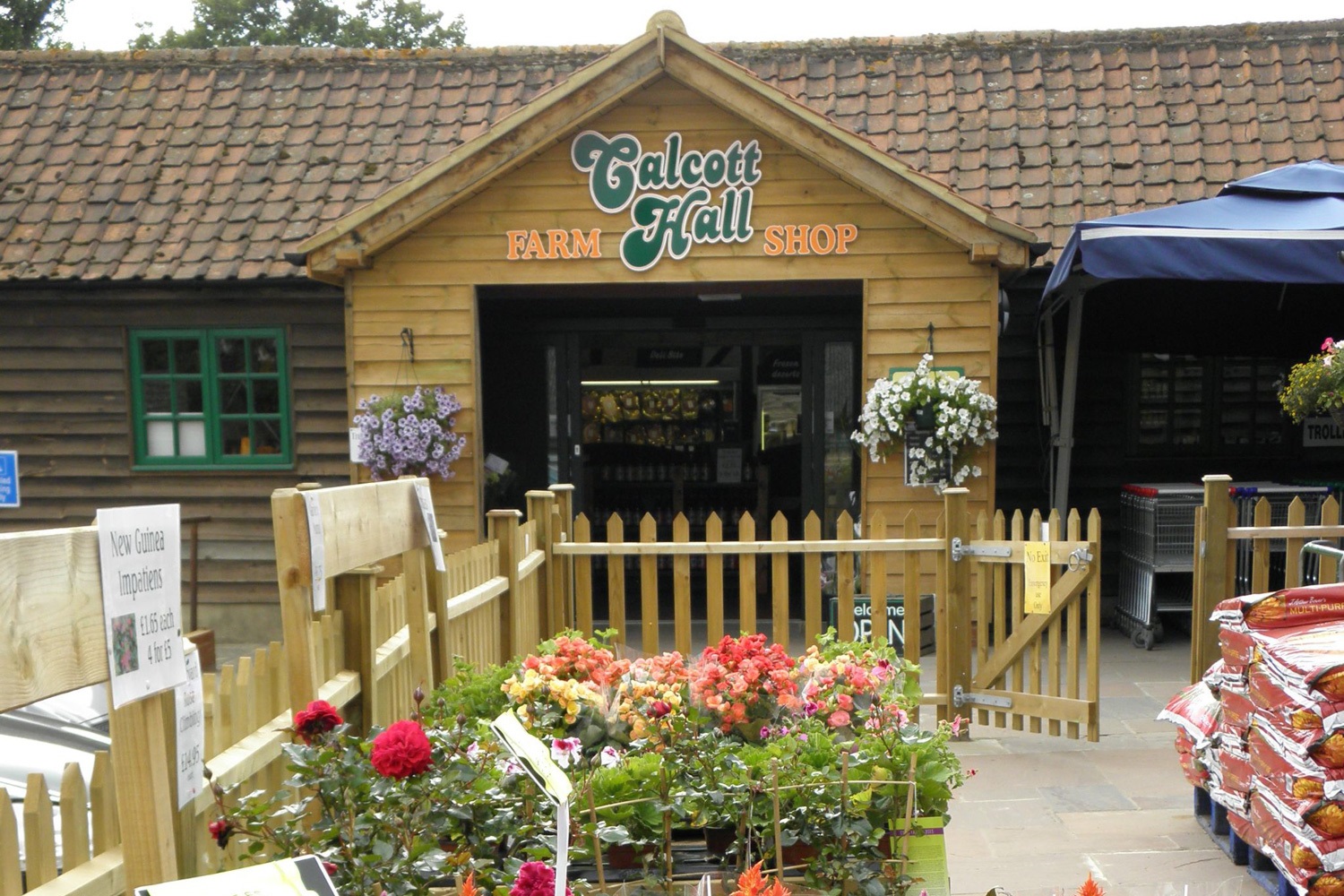 The judges had a tough time judging this category, as each finalist shone in their own way. They should all be incredibly proud of their achievements over the past year. Calcott Hall Farm Shop demonstrated a fantastic range of products, as well as extremely high levels of customer service. With a focus on teamwork and in-house development, this is a farm shop with a solid structure and fabulous future.

Farmers Market of the Year 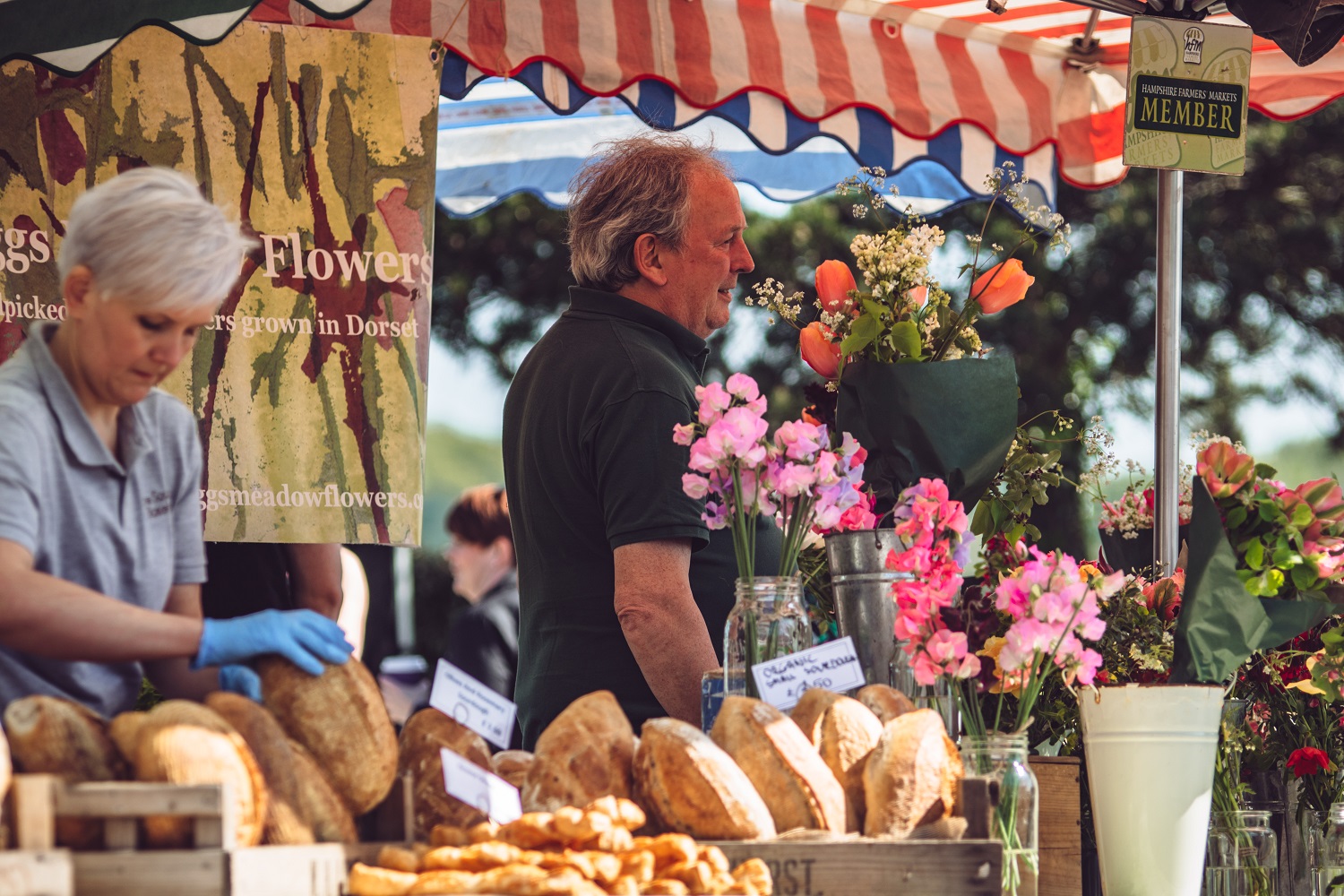 The judging process found that Hampshire Farmers Market really does tick all the boxes. With strong management, the market offers a good range of stalls and products amid a good set-up. The marketing is good, and the stall holders present themselves as a combined business and community with extremely high standards.

Supplier of the Year 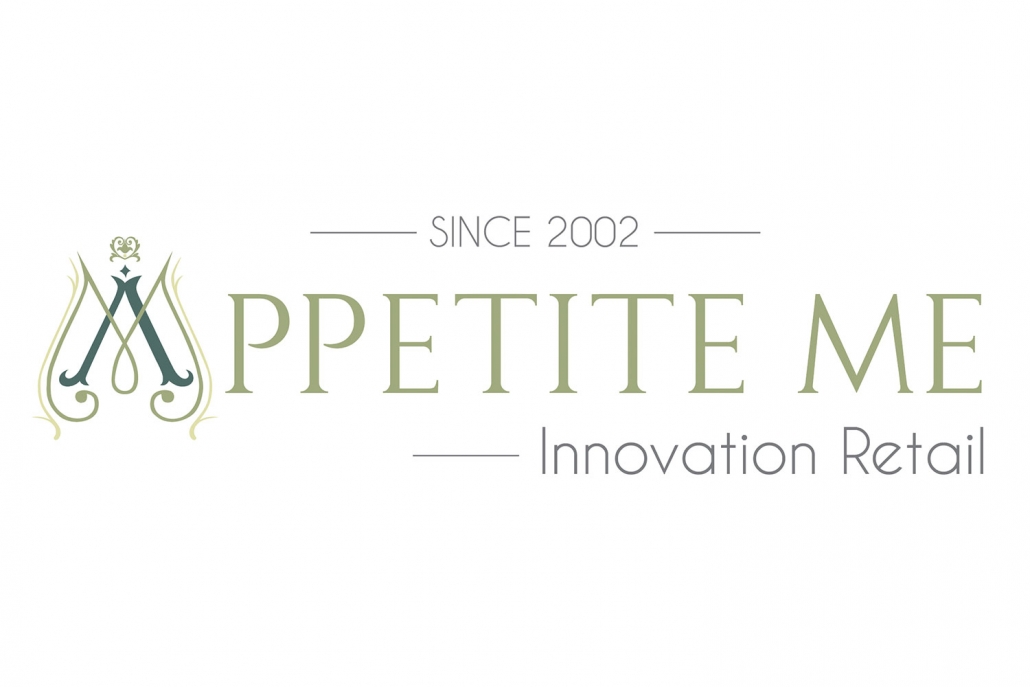 The judging process determined that Appetite Me scored especially highly in their approach to customer service, with their business described as ‘approachable, warm, engaging and well qualified to be offering advice to the sector’. Our judges were left impressed by the huge array of ways in which Appetite Me can help a farm retail business. 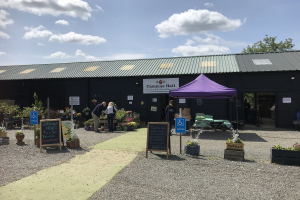 PYO of the Year

Another category with some strong contenders, however Cammas Hall was deemed ‘cream of the crop’ this year, with the judges declaring it ‘how a pick your own should be, professionally run with the layout of healthy, tidy and clean crops meticulously planned to be as efficient as possible, with a view to coping with future expansion’ 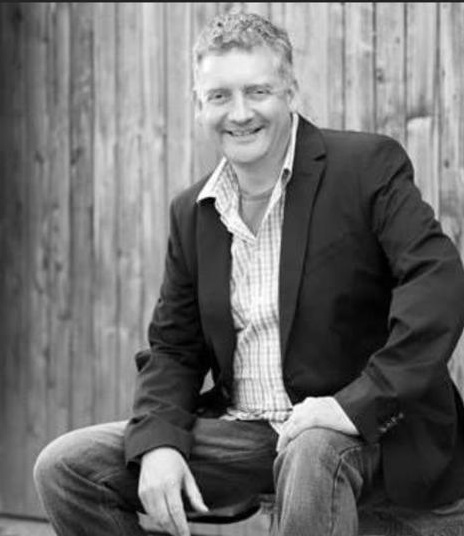 The first person in the country to innovate during the recent pandemic and open a drive thru farm shop, Stuart is the quick thinking overseer of Tulleys family farm. Founded in 1937 by his Grandfather Bernard, Tulleys was originally a dairy and salad/herb farm selling direct in the London markets. Once one of the largest PYO’s in the country, growing over 40 different crops on around 120 acres, Stuart joined the business in 1991, opening a farm shop in 1992.

Stuart loved the thrill of the f seasonal entertainment business, opening a maize maze in 98 and industry leading escape rooms in 2017. In the late 90’s Stuart launched shocktoberfest – the country’s leading haunt/scare fest with 10 haunts, 2 live music stages, 2 bars, 3 food courts attracting over 80,000 visitors from all over the UK every year, and many VIP/celebrities out of London. He has won against the likes of Alton towers and Chessington at the annual Screamie awards.

In 2020 the year of covid he managed to pivot the business and run an industry leading pumpkin festival with 80,000 visitors, drive thru farm shop, drive in cinema and sunflower festival.

Stuart, we salute you and wish you well, a very deserving winner of this lifetime award.