The inaugural meeting of the newly formed World Farmers Market Coalition (WFMC) took place in style in July as part of the UN Food Systems Pre-Summit.

The WFMC – a project launched and led by Coldiretti, the Italian Farmers Market Association – is made up of farmers market networks from around the world. Founding members in attendance at the launch event included market representatives from Australia, Canada, Chile, Denmark, Georgia, Ghana, Italy, Norway, UK, and the USA.

As part of the event, the inaugural members took part in a global farmers market celebrating local produce from around the world. Attended and endorsed by the UN Under-Secretary-General Amina Mohammed, and convened by Campagna Amica at the San Teodoro market, the transformative power of farmers markets to bring people together was abundantly clear, as farmers market associations from each corner of the globe met, engaged with press and UN representatives, and heard speeches from a number of key delegates.

Cheryl Cohen of London Farmers Markets attended on behalf of the UK. Cheryl said: “It’s great that farmers markets have received formal recognition from the UN. This event gave everyone the chance to have a say in what they think the most important aspects of the coalition should be, in turn supporting real farmers markets around the world”

On Monday 26th July, the WFMC convened its inaugural meeting to discuss its mission and objectives over the coming months in the lead up to the UN Food Systems Summit in New York on 23rd September 2021.

Mission and next steps

The WFMC’s mission in 2021/2022 is to facilitate the establishment of new farmers markets around the world. The WFMC will also work to strengthen existing markets by facilitating exchange of knowledge and experience, and engaging with key stakeholders to remove barriers and improve capacity of markets to ensure farmers markets’ position(s) in food system transformation.

The experience of COVID-19 showed us all the resilience of farmers markets. They continue to serve communities as safe, self-regulated spaces in which farmers directly supply people with food.

The FAO has identified the importance of farmers markets in steering the food system transformation in the right direction. The FAO recommends utilising the World Farmers Market Coalition to build new relations with nations and governments to transform food policy. It can offer technical expertise, neutrality, and convening power in pursuit of these aims. At the core of every farmers market is the farmer, and ensuring that markets remain focus around this central figure is vital to the success of farmers markets.

The next meeting of the WFMC will be at the UN Food Systems Summit in New York on 23rd September 2021.

We're so ready for #finefoodnorth, hosted by our friends at @guildoffinefood.

Join us Sun 17 & Mon 18 Oct in #Harrogate for a showcase of the finest food & drink producers from across the UK. 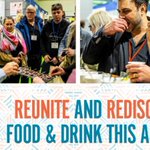 Could you be taking one of these home next Spring?

Calling all #farmshops and #farmersmarkets - this is your very LAST CHANCE to enter the Farm Retail Awards 2022. 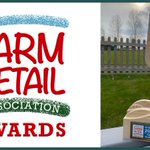 Working with @HarperAdamsUni, we will explore the true value of Britain’s farm shops to the nation - from local communities, farmers and suppliers to the wider economy. 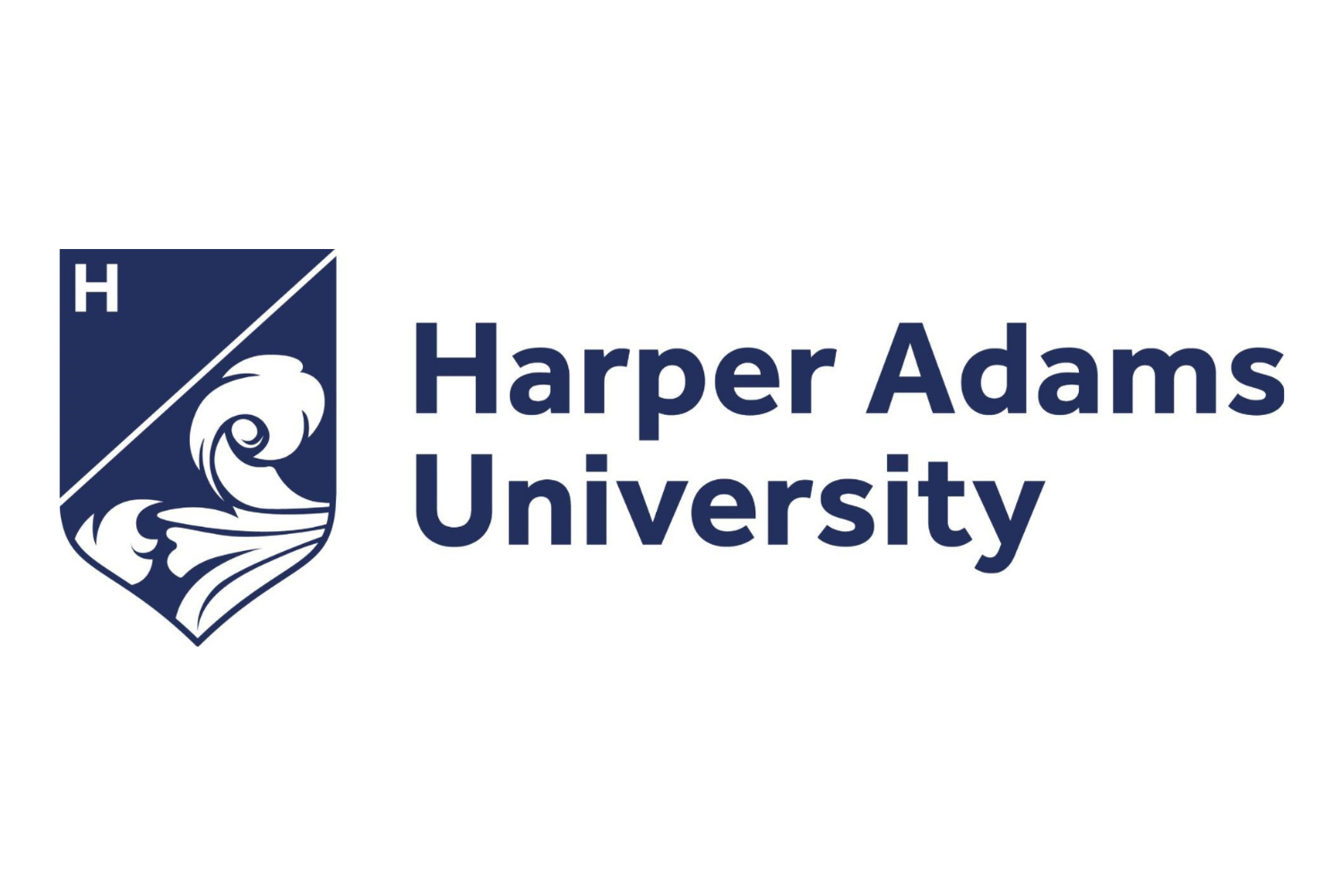 Just over 6 weeks to go until #FarmBusinessInnovation, the UK’s leading diversification & innovation event for #farmers.

Its a show full of #inspiration and #support - we'll be there, will you? 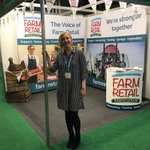 Great to be at @SpecialityFair today talking all about the wonderful world of #farmshops.

Here’s Heather Copley of @farmercopley sharing her experiences of running a successful farm retail business, from vision plans and brilliant marketing, to teamwork and retail excellence. 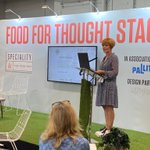 We are thrilled to be a partner of @Farm_Innovation, The UK’s leading diversification & innovation event for farmers & landowners - taking place on the 10th & 11th of November at the NEC Birmingham.

GET YOUR FREE TICKET HERE →
https://www.eventdata.co.uk/Forms/Form.aspx?FormRef=RurB0Visitor&TrackingCode=PTNFRA 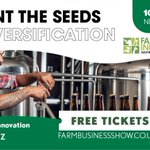 It's the @SpecialityFair NEXT WEEK!

We're so excited to attend a real life event - will you be there?

Join us on Tuesday 7th for our speaker slot - "A day in the life of an award winning farm shop" with Heather from @farmercopley... we'd ❤️ to say hi. 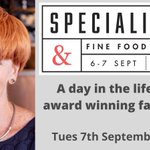 We're delighted to be part of the World Farmers Market Coalition, an exciting project launched by our Italian friends @coldiretti.

The WFMC aims to inspire, support and act as a voice for farmers markets across the globe 🌎 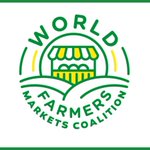 Are you looking for a new challenge in the world of farm retail?

Check out the latest vacancies including #chef, #butcher and #farm #manager roles @FodderHarrogate and @Garsons_Esher... 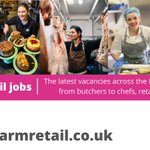 We are delighted to announce the finalists for PYO of the Year 2022 at the annual Farm Retail Awards!

Thanks to our sponsor for this category @digitickets, and our overall event partner @theCOOKkitchen ❤️ 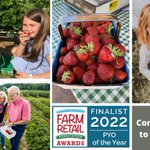 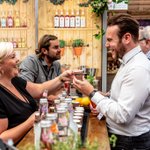 Calling all fresh food producers & wholesalers... have you head about @MealDashUK?
They have ambitious plans to deliver nutrition for every vulnerable child in the UK, in a sustainable and affordable manner.
Read more and find out how to get involved...
https://farmretail.co.uk/blog/ 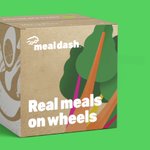 Eating seasonally is at the ❤️ of what we do as farm retailers. So, could your customers be classed as 'Seasonarians'?

Check out the latest movement encouraging consumers to source as much of their diet both seasonally and locally. 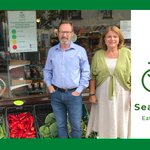 Take a look at everything that creates an intuitive customer experience, from signage & displays to lighting & temperature 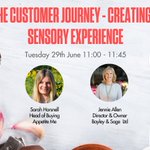 Natasha's Law - are you ready? 🍽️
Our webinar specifically curated for farm retailers to help you understand and prepare for #Natashaslaw is available to watch back, along with a raft of helpful resources. Read more…
https://farmretail.co.uk/natashas-law/ 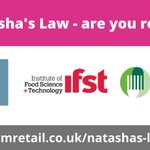 We've partnered with the fantastic Chestnut Brae Farm in SW Australia for a virtual tour of their award winning business.

Join us for a live Q&A with John and Linda Stanley taking place this Wednesday 9th June at 10.30am. 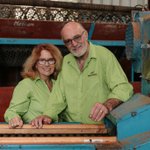 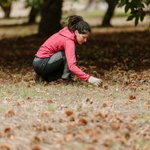 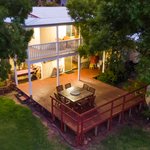 PYO perfection! Have you visited your local Pick Your Own this year?

Great to hear this fantastic piece on @BBCRadio4 'You and Yours' show today, featuring @CrockfordBridge and @farmercopley. 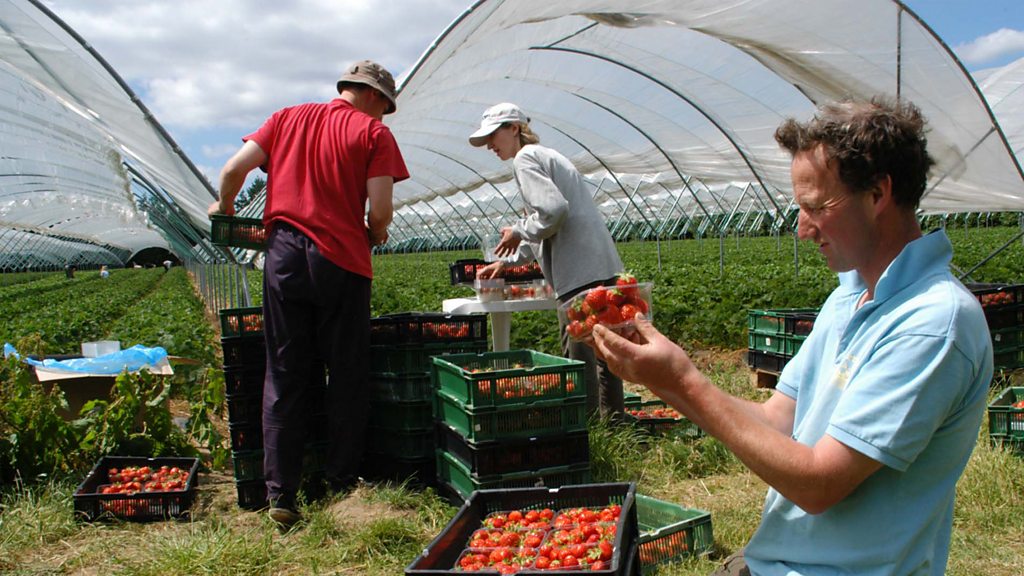 Pick-your-own farms are hoping for another bumper summer.

Check out this afternoon's workshop with Farm Retail friends @SpecialityFair & @AppetiteM exploring the latest trends in the independent retail sector.

Today they will explore some of the brands leading the way when it comes to digital transformation.... register for free below!

The consumer shopping experience is changing & retailers need to be ready & willing to adapt to meet rising expectations.

Join us & @AppetiteM tomorrow as we explore digital makeovers & creating a modern shop for the modern consumer.

Entries to the Farm Retail Awards 2022 are now OPEN!

Celebrating farm shops and farmers markets, PYO's and producers - the awards highlight the cream of the crop in the industry.

With thanks to our event partner, @theCOOKkitchen. 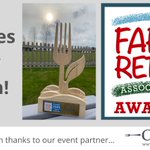 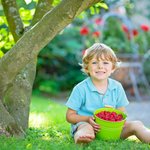